‘Ecumenical’ generally refers to a collaborative spirit between different Christian churches. While the members of Ecumenical Schools Australia are very different in their denominations and levels of faith practice, ‘Ecumenical’ captures well the way member schools interact with one another.

Our representation of ecumenism means that member schools:

All member schools have a commitment to co-operation in a Christian spirit which binds them together and makes them “ecumenical”; generally having liberal Christian faith traditions, and welcoming students from other faith backgrounds or with no religious connection. 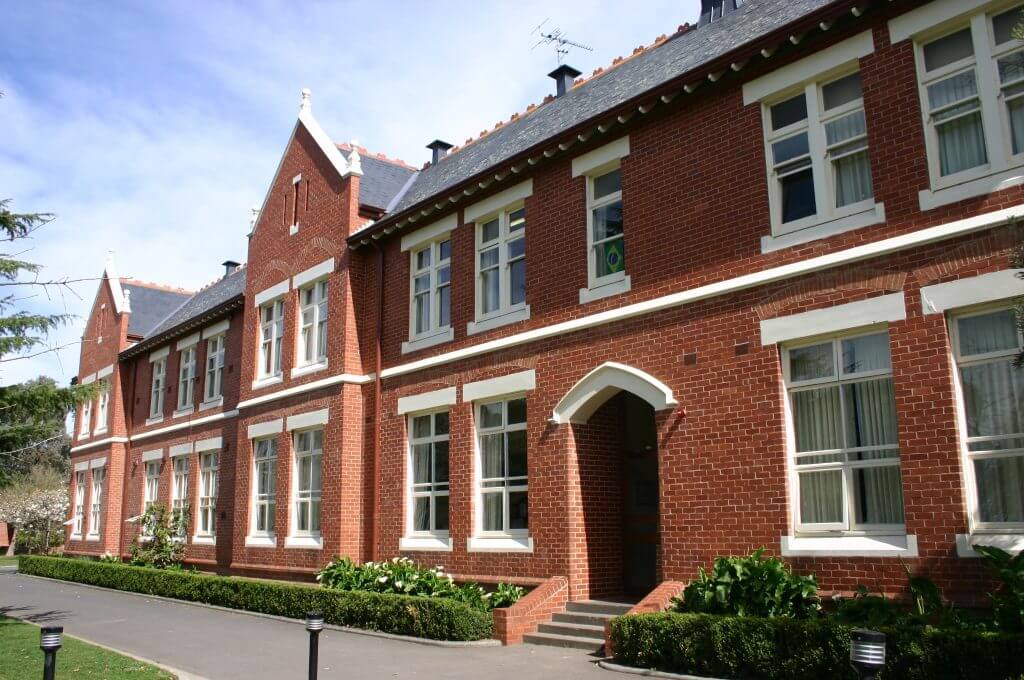 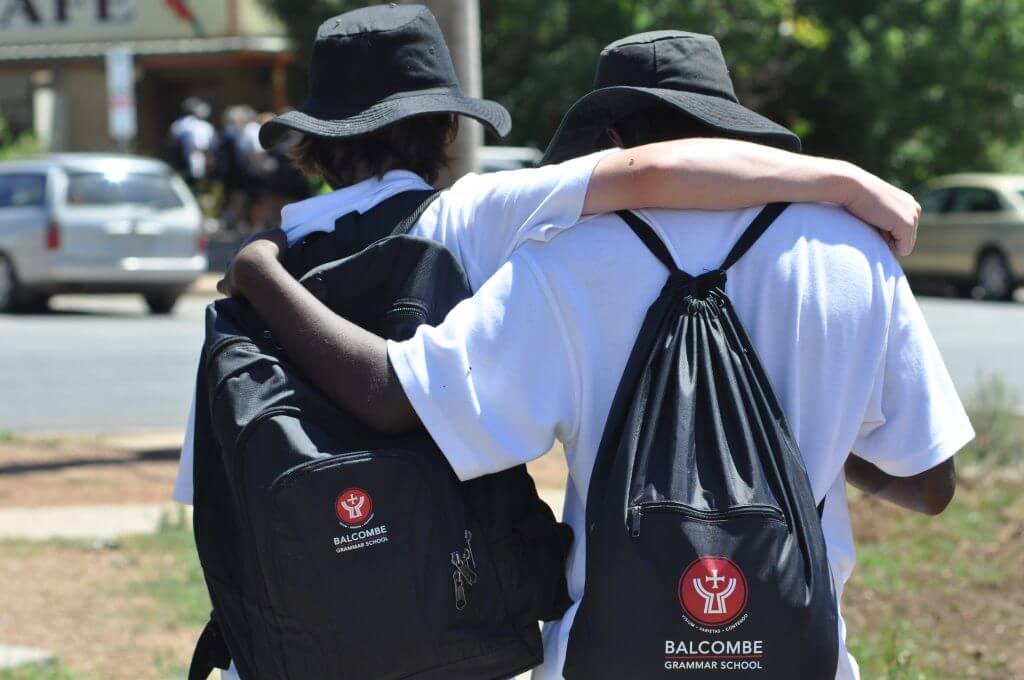 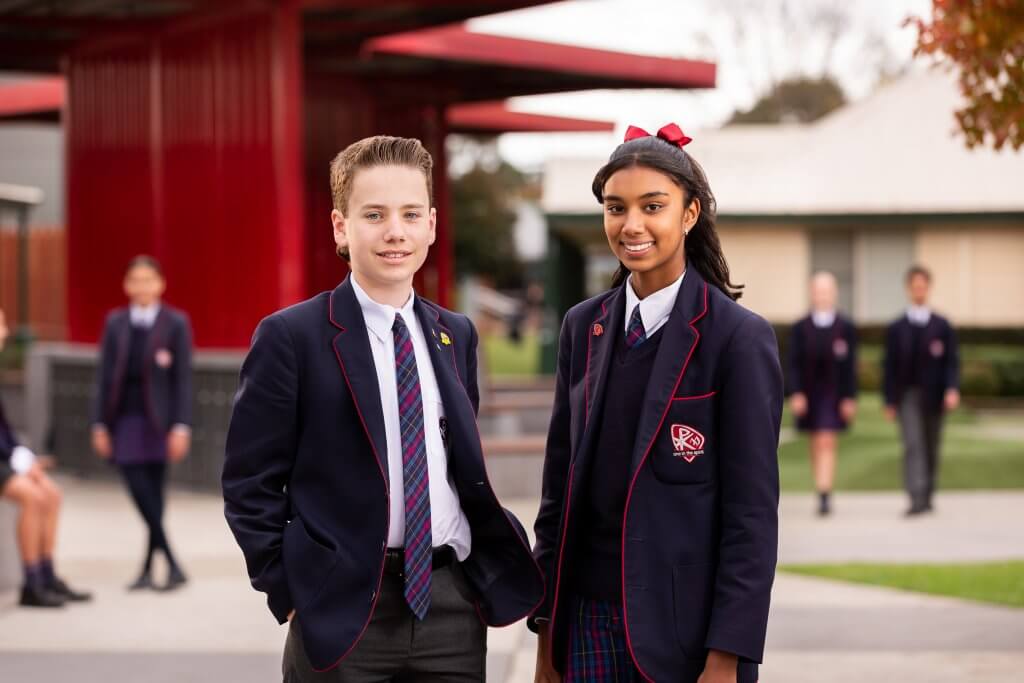 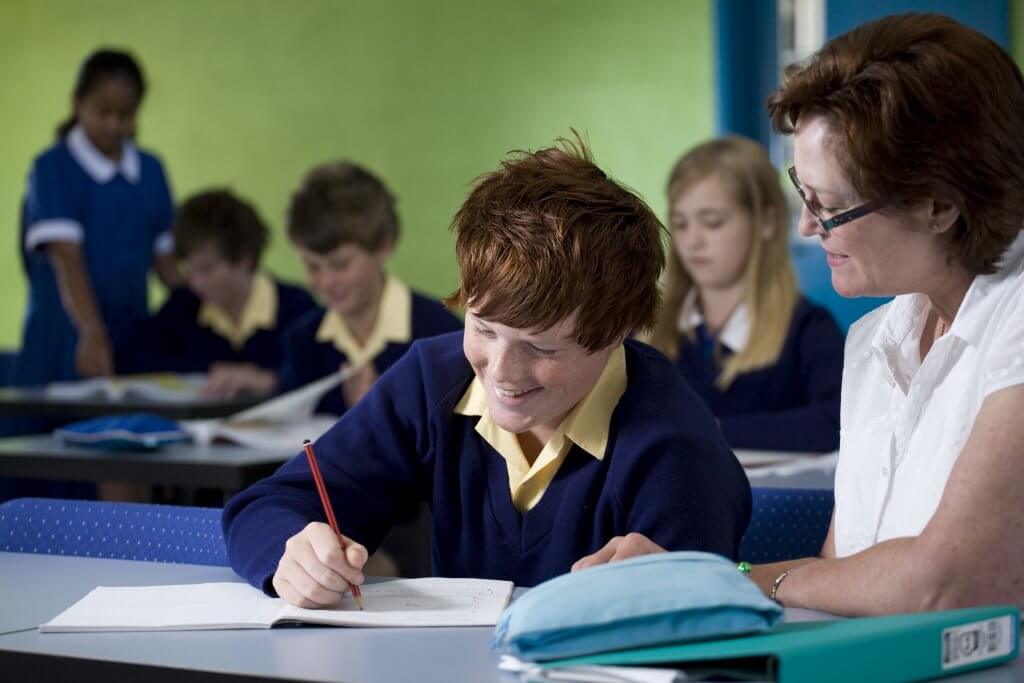 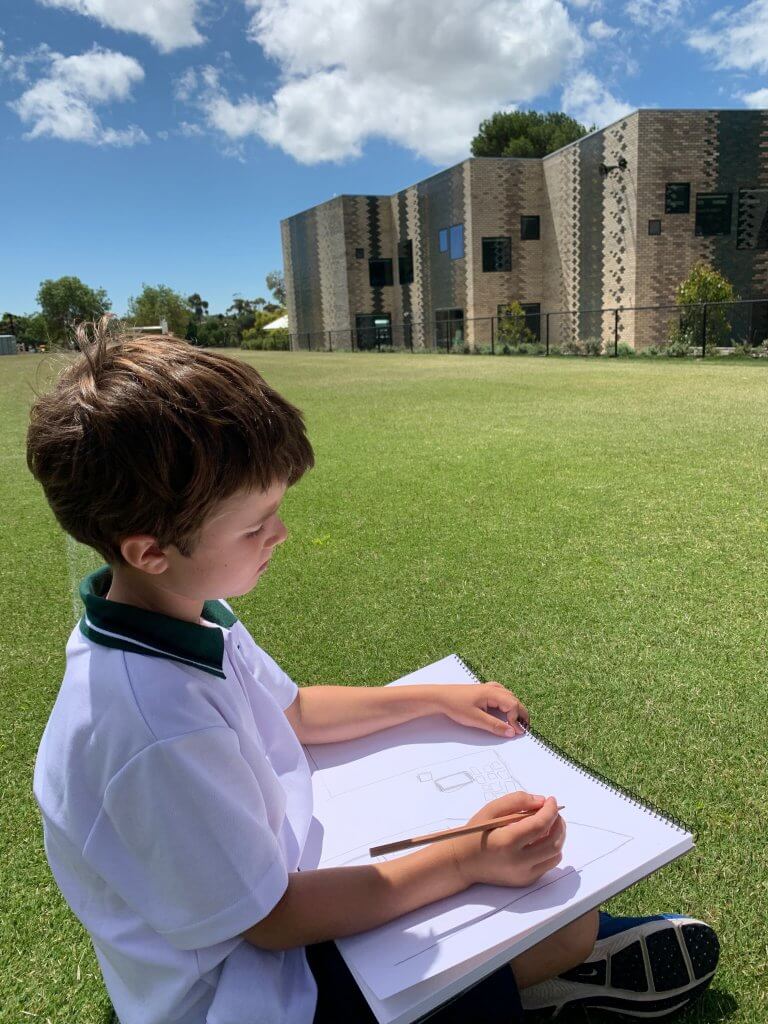 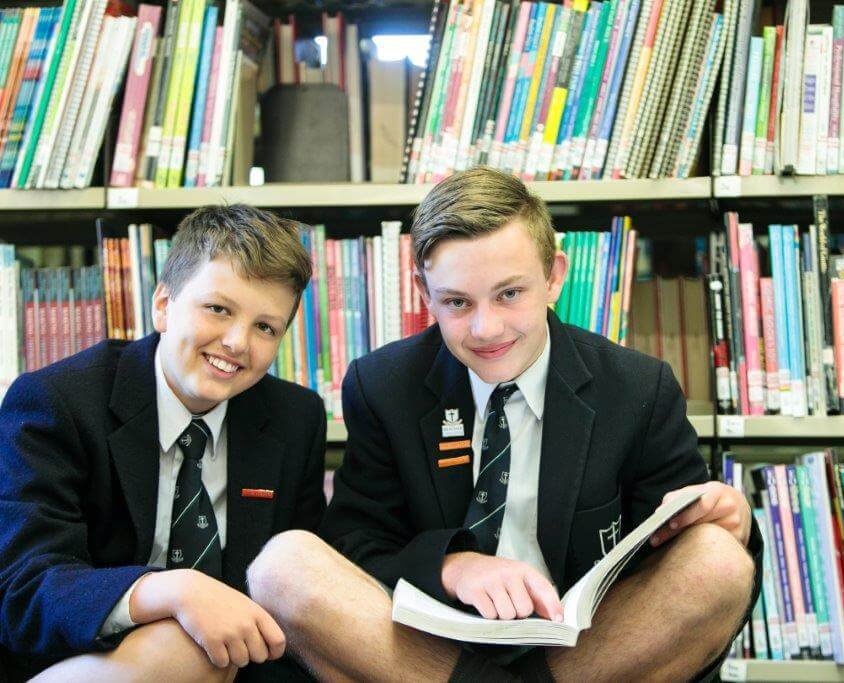 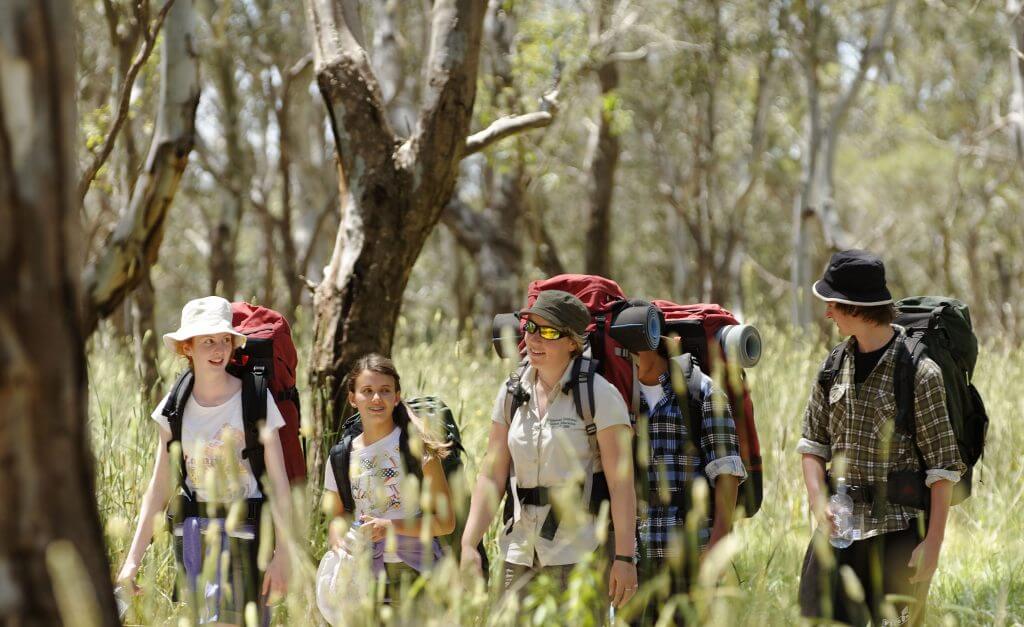 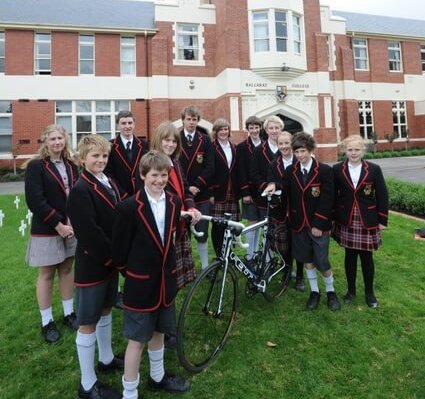 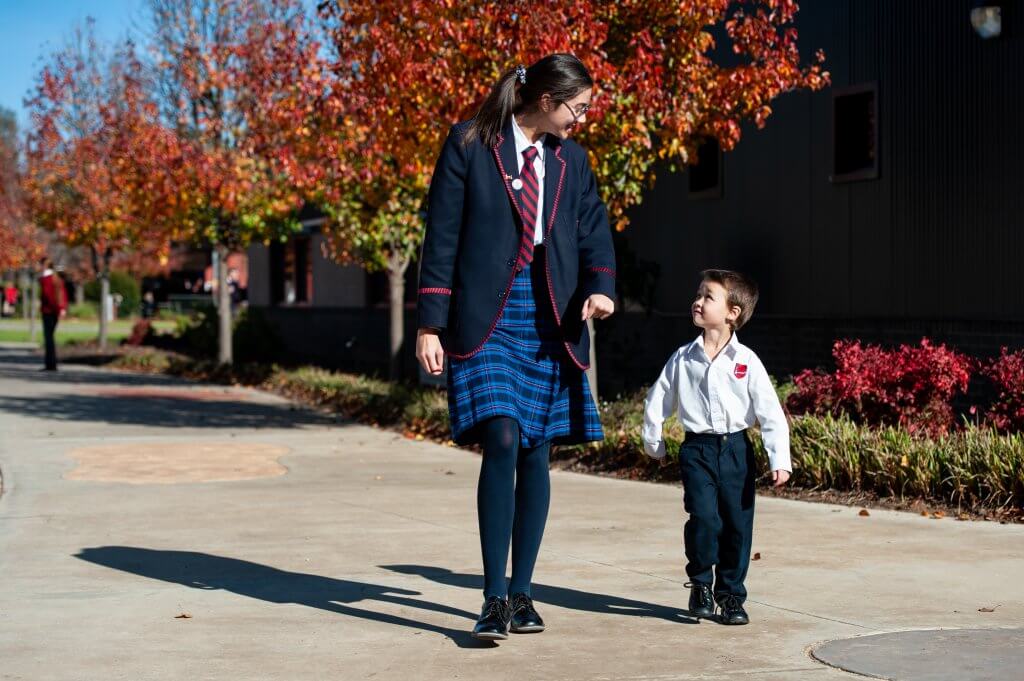 Since 1996, the following schools have become members of VESS:

Currently there are 20 members educating over 19,850 local students, plus many early childhood and international students.

Membership of Ecumenical Schools Australia is growing and enquiries from schools regarding prospective membership are welcomed.

Collectively, Ecumenical Schools Australia members have a stronger voice than they do individually. Member schools are able to take comfort in the knowledge that they are part of a group representing over 19,850 local students, over 3,100 staff, and many regions of Australia.

View Our Members
FIND OUT MORE